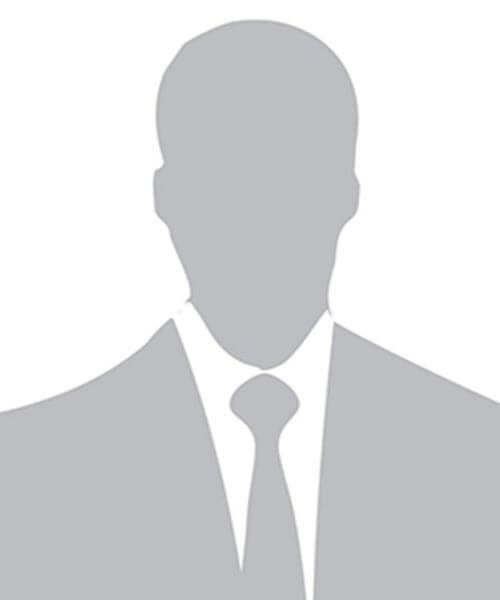 Mr. Varghese was called to the Bar in the year 2003. He started his practice at the Chambers of the Central Government Standing Counsel at New Delhi. Mr. Varghese has been associated with the Chambers of Senior Advocate of the Supreme Court, Mr. Krishnan Venugopal. Mr. Varghese holds a B.A (Hons) Degree in History from St. Stephen’s College and an LL.B from the Faculty of Law, University of Delhi. He was elected President of the Students Union, St. Stephen’s College and was also the holder of the Maheshwari Dayal Scholarship and the Commonwealth Scholarship in the University of Delhi. He completed his LL.M with Merit from the School of Oriental and African Studies, University of London. He has been a Keynote Speaker for the World Trade Institute (Berne), the Malay Chamber of Commerce (Malaysia) as well as for the ASEAN, particularly on the law of the WTO.He was part of the team of Counsel of the Government of India at the Disputes Settlement Body of the WTO at Geneva (notably in the US Customs Bond Directive Dispute).